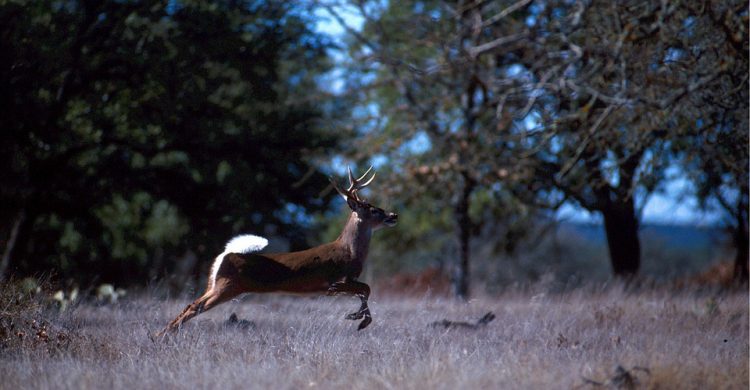 Westmont Borough has become, over the past few years, home to increasingly large population of native white tail deer. Their numbers continue to increase due to a lack of natural predators and the inability of hunters to control the population due to the close proximity of homes.

The Pennsylvania Game Commission estimates that there is a one in six chance of striking a deer with a vehicle in Pennsylvania. This may result in serious personal injury and extensive property damage. The deer also carry ticks which spread Lyme disease to humans, a potentially serious disease. They also cause much property damage around homes and gardens in residential neighborhoods. Other areas have attempted to control the size of the herds through controlled hunts by professionals and sterilization programs. These efforts are expensive, costing up to $1,500 per animal.

Council has met with representatives of the Pennsylvania Game Commission to discuss options. This situation requires a long term solution. Cooperation with neighboring municipalities is necessary as deer do not respect municipal boundaries.

While beautiful to observe, your council urges residents to use caution while driving, especially where they are known to cross streets and congregate. Also residents need to avoid injured animals (and their ticks) and not to feed them as this attracts them into residential neighborhoods.