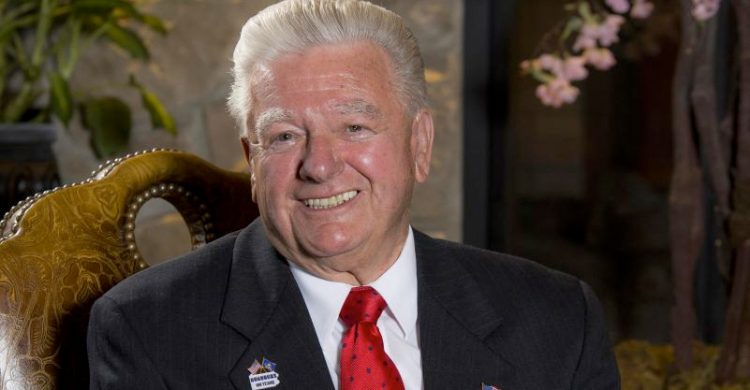 Gramling is a member of the PSAB Board of Directors and its Resolutions and Policy Committee. He received a Certified Borough Officials (CBO) designation, which is a voluntary professional development achievement program, in 2002. He is the PSAB representative on the PA One Call Board of Directors and is the Immediate Past President of the PA Borough Councils Association. Gramling previously served on the Borough Code Revision Committee.

“Tom’s community experience is quite extensive and he will be a valuable part of the PSAB leadership team,” said Chris Cap, PSAB Executive Director.

In his role, Gramling will help to advance PSAB’s legislative priorities. Gramling also said he understands the needs of other bedroom communities across the state that don’t have large industry within their boundaries and face unique challenges to remain financially self-sustaining.

A U.S. Navy veteran with 28 years of active and reserve duty, he retired from GTE as a network engineering supervisor after 41 years of service. He is a member of the Board of Directors for the Cambria County Transit Authority and Government and Postal Federal Credit Union. He is actively involved in his community through the BPO Elks Lodge 175, Franklin Street United Methodist Church, and West Hills Regional Police Commission, among many others. He is also a past president of the United Cerebral Palsy Association of the Southern Alleghenies.

Gramling will serve one year as President, and then will become Immediate Past President in 2021.